Reasons Npower Beneficiaries Could Not Save From Their Stipends.

The Npower beneficiaries have been experiencing hard times as a result of the non payment of their stipends and the news of disengagement.

Many of the beneficiaries whose only source of income is their stipend are no longer finding it easy as the stipend is not forthcoming .

A lot of them have been lamenting on their various social media platforms especially this period that schools have not opened because majority of them would have gotten teaching jobs easily.

The Honourable Minister , Sadiya Umar Farouq has said it several times that she expected the beneficiaries to have saved enough money during these to enable them start up a business.

Considering the high cost of living , it will be difficult to save from thirty thousand naira . Some of the volunteers listed how much they spent on a daily , weekly and monthly basis which could not allow them to save.

They did this explaination on the npower nationwide facebook group page.

See their reactions below: 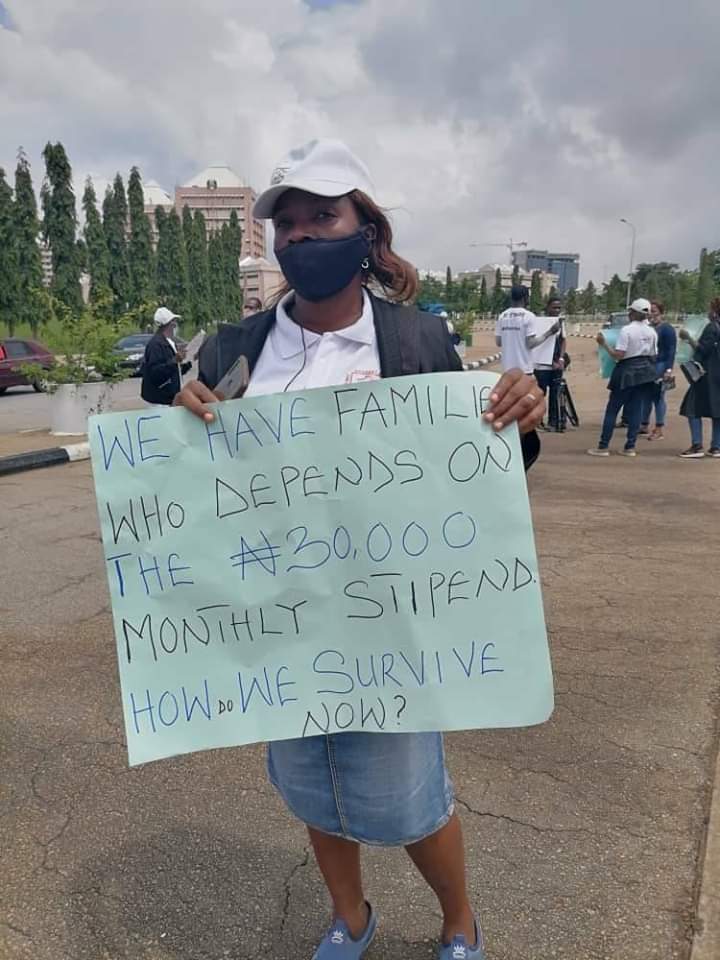 The Npower beneficiaries have been experiencing hard times as a result of the non payment of their stipends and the news of disengagement. Many of…