Reports coming in states that the National Association of Private School Teachers (NAPST) have declared a proposed nationwide protest for Monday 13th of July.

The notice was issued on July 9, 2020 where the Chairman of the National association urged all private school teachers to come out en mass for the protest.

These are trying times for schools and colleges, likewise the teachers especially in the private sector. Following the closure of schools, most private schools have been unable to pay their teachers for three months now and counting.

The non payment of salaries have made many of these teachers helpless, hence the call on government to go come to their aid.

Below is the memo released to the effect; 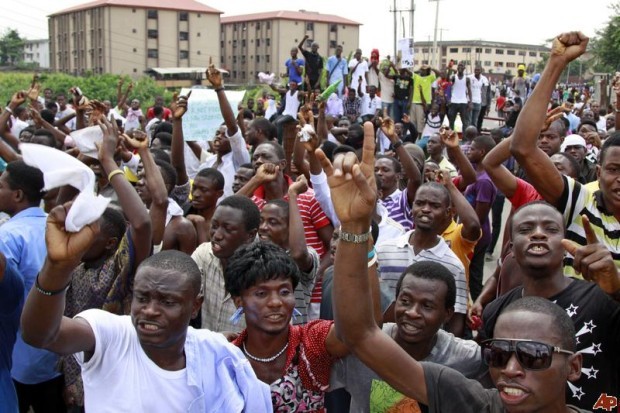 Nigerian Students Associations have decided to embark on a “non stop” protest in Abuja. This decision was made after the Federal Government refusal to reopen…