Enrolment of people who are yet to register for their National Identification Number (NIN) has commenced immediately at Glo outlets.

The Nigerian Identity Management Commission (NIMC) granted approval license to Globacom last week to commence NIN enrolment for people who are yet to register.

A statement released by Globacom on Friday indicates that the company has already deployed devices aligned with NIMC standards and has commenced the exercise in several Gloworld outlets, adding that arrangements are being concluded for retail outlets that are not live yet for NIN enrolment to also begin soon.

The company urged subscribers who are yet to link their NIN with their mobile numbers, to text their NIN to 109, adding that they can also dial *109# to submit their NIN or call 109 to update their NIN via voice call.

It assured Glo customers of its commitment to memorable calling experience on the Glo network and its unalloyed support for the government’s efforts to create a secure and sustainable industry.

The Nigerian Navy has commenced the enlistment of graduates and HND holders into the Direct Short Service Commission. Navy Director of Information, Commodore Suleman Dahun,… 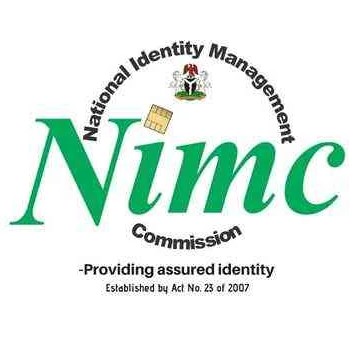 The last couple of weeks has seen Nigerians doing all they can to make sure that they get enrolled for their National Identification Number(NIN). The…