Resumption is not cast is stone, this was the statement made by the Governor of Lagos State, Mr Babajide Olusola Sanwo-Olu during the briefing on COVID19.

As stated in The Nation, “Lagos State Governor Babajide Sanwo-Olu said the reopening of schools in the state will take effect from September 14, 2020.”

According to him, tertiary institutions will re-open from September 14 while primary and secondary schools are tentatively billed for re-opening from September 21.

When the news was broadcast, people were rejoicing, they never get the message very well. Of a truth, it is worth it, because after a long time staying away from school, one would jump for joy, however the message that the Governor is passing to Lagosians is not clear to some people

“…not cast in stone” is an idiomatic expression. An idiom is a common expression that means something different to the literal meaning of the words.

Idiom is a common phrase which means something different from its literal meaning.

This word should not be taken for another thing and should be understood very well. When something is not cast in stone, it is not permanent and it can be changed.

It means that school may, or may not resume. 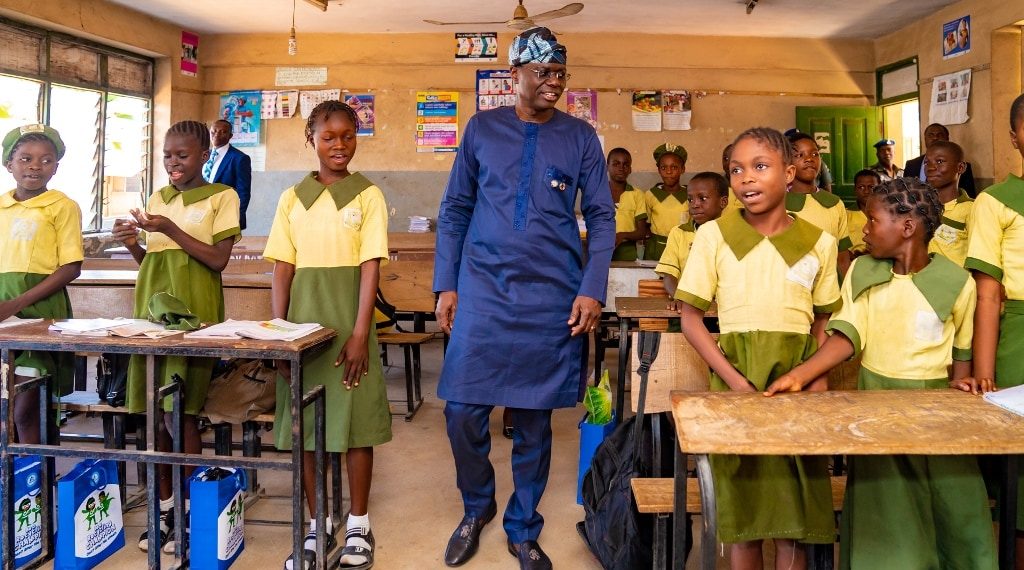 Lagos State Governor Babajide Sanwo-Olu has directed all tertiary institutions in the state to resume new academic sessions on September 14. The Governor has also…