The federal government of Nigeria has given an update on the planned employment of 77,4000 workers.

This was disclosed by minister of state for labour and productivity, Festus Keyamo in a press conference on the 28 May, 2020. The minister revealed that the recruitment exercise will commence on October 1st.

He said the federal government would constitute a special committee in every state that will be saddled with the responsibility of recommending the names of candidates to be employed in each of the states.

Keyamo also disclosed that the successful candidates will carryout public works and be paid the sum of 20,000 monthly.

The minister disclosed that a website would be developed where the list of the selected beneficiaries and chosen projects would be displayed for the public.

Two months ago, the federal government of Nigeria approved the employment of 1000 workers from the 774 local government areas in the state. Minister for Finance, Budget and National Planning, Hajiya Zainab Ahmed, pointed out that the workers will be under the Federal Government Special Public Works Programme. She added that the government had already set aside N60 billion for the take off of the project.

The minister added that this will help to finance the Federal Government’s Interventions to support states in improving healthcare facilities, finance the creation of a Special Public Works programme and Fund any additional interventions that may be approved by the President. 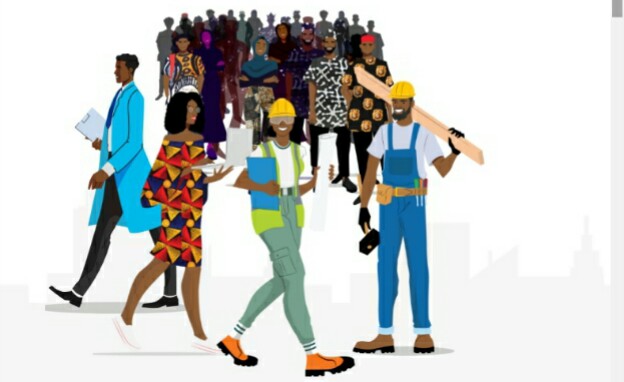 Recruitment Portal – 774,000 Nigerians for Special Public Works Programme 2020 Federal Government has released official website for Nigerians who are willing to enroll for 774,000…