Oyo state government has said that timetable for some categories of non teaching applicants for the on-going Teaching Service Commission (TESCOM) recruitment exercise will be provided.

This was made known in a tweet on one of the government’s twitter accounts, Oyo State Government Feedback, on Monday.

TESCOM has said that a timetable for non teaching applicants will be provided. Once that is done, it will be made public.

However, it’s not clear the category of applicants that will be invited for the examination.

Confirming the development, a source who does not want name mentioned said there will be test for some categories of non-teaching applicants such as accountant and so on.

The source further said that the test will not be for those aiming post of guards and others.

What I heard is that there will be test for some categories of the non-teaching applicants, such as accountant.

But not for those aiming the post of guards and others; the source added.

Recall that we had earlier reported that the CBT for the teaching applicants will commence tomorrow (Tuesday).

Applicants are expected to log in to the state government portal to print their examination slip containing the venue, date, time and other necessary details about the examination. 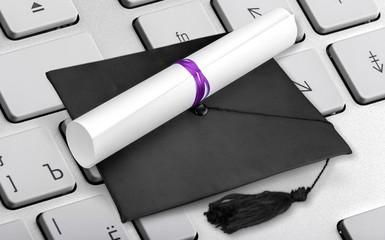 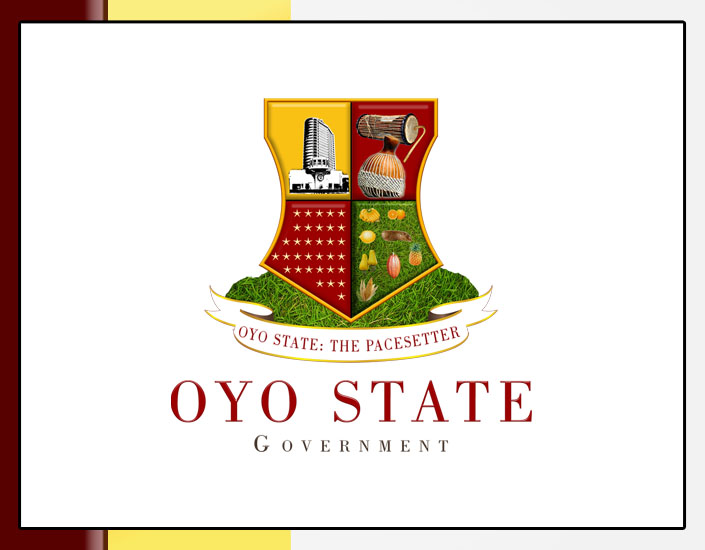 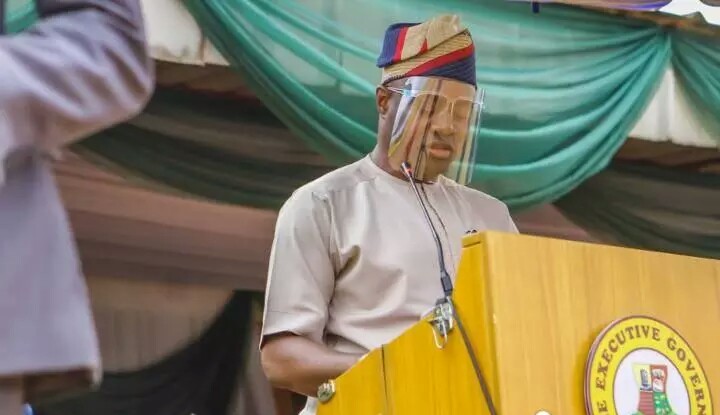