The House of Reps is keeping an Eagle-eye on the Hon. Minister of Humanitarian Affairs, Disaster Management and Social Development, Hajiya Sadiya Umar Farouk over prolong delay in paying stipends to the Npower volunteers.

The Reps are hellbent in scrutinizing the Minister of Humanitarian Affairs, Disaster Management and Social Development over 457 Billion Naira spent on the programme so far.

The Minister of Finance has said, the funds meant for Npower stipends are always released before the middle of the month, for smooth running of the programme.

It is the responsibility of the Minister of Humanitarian Affairs, Disaster Management and Social Development to release volunteers stipends when it is due- Finance Minister disclosed.

Yet volunteers had to wait endlessly, protesting, calling names before stipends will be paid. The Reps decided that they will investigate and prosecute anyone behind the retard.

The Minister, Sadiya Umar failed in four occasions to honour invitation by the House of Reps

The battered Minister of Humanitarian Affairs, Disaster Management and Social Development, Hajiya Sadiya Umar Farouk on Monday ignored the fourth time invitation of the House of Representatives Ad hoc Committee investigating her ministry’s disbursement of funds, allocated for palliatives to cushion the effect of the coronavirus pandemic on vulnerable people.

Her refusal to cooperate with the enquiry is in violation of sections 4, 81, and 88 of the 1999 Constitution.

These sections gave the House of Representatives power over the public servants and investigative powers over even the President of the Federation, his Ministers, and heads of agencies of government, as far as public funds are concerned.

Umar Sadiya is to encounter exhaustive interrogations from a Reps Committee on Public Account regarding the ongoing mishaps of omitting many npower volunteers for consecutive three months and the npower programme.

The Speaker of the House of Representatives, Femi Gbajabiamila, says the House will provide strong legislation to back the Npower programme, and also promised to monitor stipend payment each month

The House of Representatives has ordered an inquiry into federal government’s N-Power scheme under the National Social Intervention Programme. The programme which is a brainchild of…

The last lap of stipend disbursement to exited N-Power volunteers of the Federal Government N-Power Scheme will receive payment not later than Friday this week.… 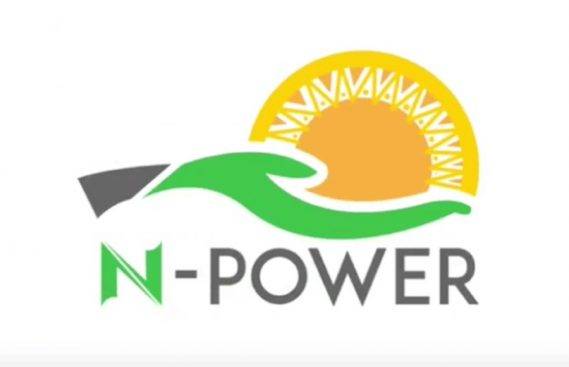 The House of Representatives has expressed its anger over the continued delayed of the monthly stipends of N-Power beneficiaries across the country. In an motion…

The Federal Ministry of Humanitarian Affairs, Disaster Management, and Social Development on Saturday announced that it had concluded payment of April 2020 stipends to N-Power…

The Ministry of Humanitarian Affairs, Disaster Management and Social Development, headed by Sadiya Umar Farouq has ones again vowed to pay all owed stipends before…