ONLY pupils in Senior Secondary School (SSS) 3 class will resume to sit for the West African Senior School Certificate Examination (WASSCE) in Lagos and Ogun, the states said on Tuesday.

The Federal Government on Monday said the examination would begin on August 17 and that schools could reopen on August 4 so pupils could revise for two weeks.

Lagos State Commissioner for Education Mrs Folasade Adefisayo, and the Special Adviser to the Ogun State Governor on Education, Mrs Ronke Soyombo, said schools in the states would only resume for Senior Secondary Three (SS3) pupils.

Ekiti Commissioner for Education Mr Foluso Daramola said SS3 pupils would resume, but that the state had not decided on whether Junior Secondary Three (JS3) pupils would also return.

“I am just coming from a meeting at the governor’s office on the issue.  We will issue a statement on it,” she said.

Soyombo said schools considered to be high risk in Ogun would not be allowed to reopen.

Such schools, she said, would be identified through their responses in an online reopening form.

In the form, schools are given the options of “risky” (coded red), “moderate” (yellow) or “none” (green) in response to questions about their readiness for resumption.

Soyombo said schools have until Friday evening to submit the form, which can be downloaded from the ministry’s website.

She said: “For schools that fill mostly red (risky) in all the fields, we will not reopen them.  We may need to do a contingency plan for their students.”

She said the state has met with stakeholders on the reopening, while risk assessment training has been conducted.

Soyombo said public schools in Ogun had been provided with water, soap and other facilities in line with the requirements for resumption.

Federal Government Colleges (unity schools) will resume on August 4 for SS3 pupils only.

He said the government had put necessary measures in place to curtail the spread of COVID-19.

He urged parents to ensure their children wear facemasks and observe other safety precautions.

On the planned handover of missionary schools to their owners, Ityavyar said a committee headed by the Secretary to the Government, Prof Anthony Ijohor, had been set up to make recommendations within a week. 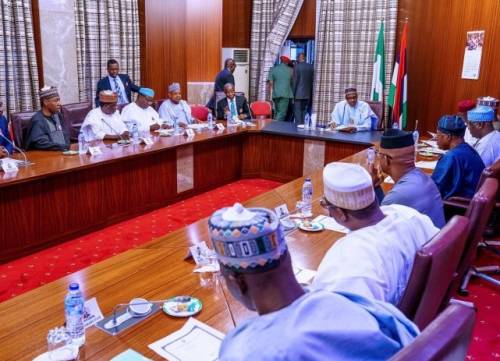 The six Southwest States have agreed to reopen schools for SS3 students to participate in the West African School Certificate Examination (WASCE) next month. The… 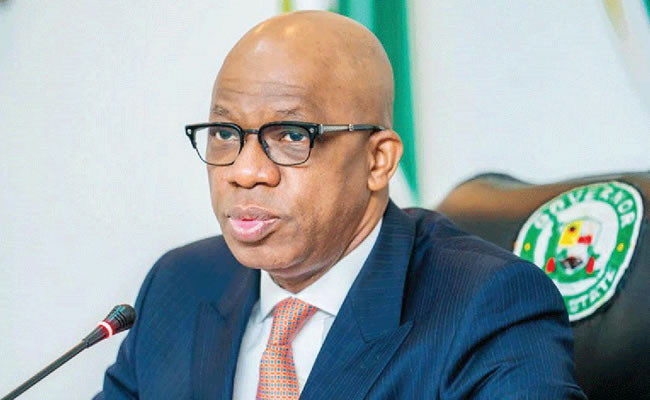 Ogun state government has given a directive to all schools within the state to promote students to the next class. DailyTimes reported that Governor Dapo Abiodun… 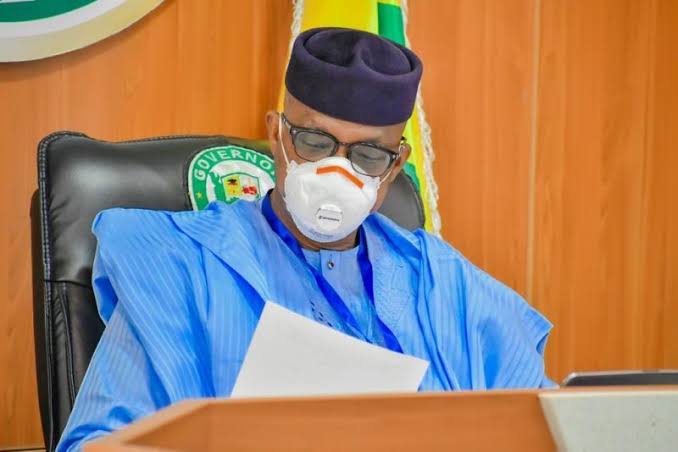 The Ogun State Ministry of Education, Science and Technology has found it expedient to clarify earlier statement on schools’ resumption, stating that the existing schedule…