The Senate has invited the Governor of the Central Bank of Nigeria (CBN), Godwin Emefiele to brief its committees on the opportunities and threats of cryptocurrency on the nation’s economy.

The decision of the Senate to invite the CBN governor is sequel to a motion by a Federal Lawmaker Senator Istifanus Gyang during plenary on Thursday, on the CBN’s directive to stop financial institutions from transactions in cryptocurrencies and matters arising from them.

In their contributions; Federal lawmakers called for caution pointing out that while cryptocurrency has its negative sides and it has become the fastest-growing form of transaction all over the world.

They argued that technology has changed the way business is conducted in Nigeria and the country cannot run away from cryptocurrency. What has required some of them to say, is regulation.

The CBN had on February 5, 2021, ordered all banks to close accounts of anyone who transacts in cryptocurrency.

The order was contained in a circular to banks and other financial institutions, signed on Friday by the Director of Banking Supervision, Bello Hassan, and it is expected to take effect immediately.

“The Central Bank of Nigeria circular of January 12, 2017, ref FPR/DIR/GEN/CIR/06/010 which cautioned Deposit Money Banks (DMBs), Non-Bank Financial Institutions (NBFIs), other Financial Institutions and members of the public on the risk associated with transactions in cryptocurrency refers,” the statement said.

“Further to earlier regulatory directions on the subject, the bank hereby wishes to remind regulated institutions dealing in cryptocurrencies or facilitating payments for cryptocurrency exchanges is prohibited.

“Accordingly, all DMB’s NBFI’s or OFI’s are directed to identify persons and/or entities transacting in or operating cryptocurrency exchanges within their systems and ensure that such accounts are closed immediately.

“Please, note that breaches of this directive will attract severe regulatory sanctions. This letter is with immediate effect”.

The CBN further noted that the use of cryptocurrencies in Nigeria contravenes existing laws.

The apex bank warned Deposit Money Banks (DMBs) to desist from transacting cryptocurrencies and dealing with entities who do the same.

According to the CBN, cryptocurrencies are “issued by unknown and unregulated entities” and are increasingly being used to conduct ” many illegal activities including money laundering, terrorism financing, purchase of small arms and light weapons, and tax evasion.”

The CBN Governor is to appear before the committees on banking, ICT, Cybercrime, and Capital market and these committees are to report back to the Senate in two weeks. 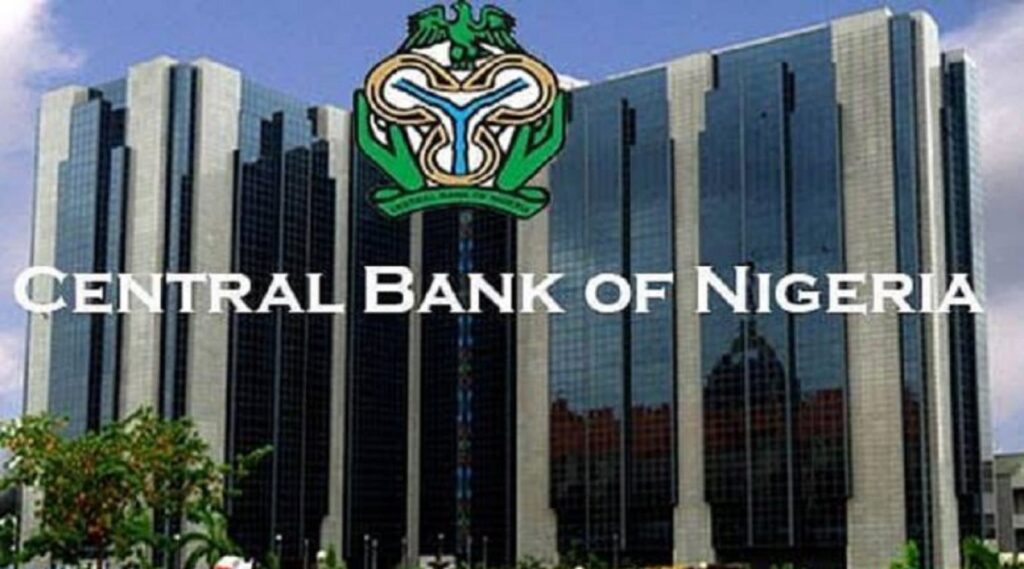 The apex bank has warned that financial institutions who breach this directive would face severe sanctions. The Central Bank of Nigeria (CBN) has directed Deposit…