After about 4 months of the stay-at-home and school closure, there is finally some good news on school resumption.

The Federal Ministry of Education through its Director, Press and Public Relations, Ben Ben Goong has announced that secondary schools students in the final year category will resume for class on August 4th, 2020.

According to Mr. Goong, this was arrived at after a joint virtual meeting between the Ministry of Education, the NUT, owners of private schools and Chief Executive of WAEC, NECO.

According to the press release, students will have two weeks for final preparations and quickly revise for their West African Examination Council (WAEC) Exams which has been billed to commence on the 17th of August.

Secondary schools in the country are to reopen as from the 4th of August, 2020 for exit classes only.

It was agreed that the exit classes should resume immediately after the Sallah break, from 4th of August, 2020 to enable them prepare for WAEC examinations which will commence on August 17th, 2020.

This is definitely good news for Nigerian students who have been at home for several months with so many back and forth on school resumption.

Recall that last month, the minister of Education Adamu Adamu had announced the cancelation of plans to reopen schools citing safety as the major reason for the decision. 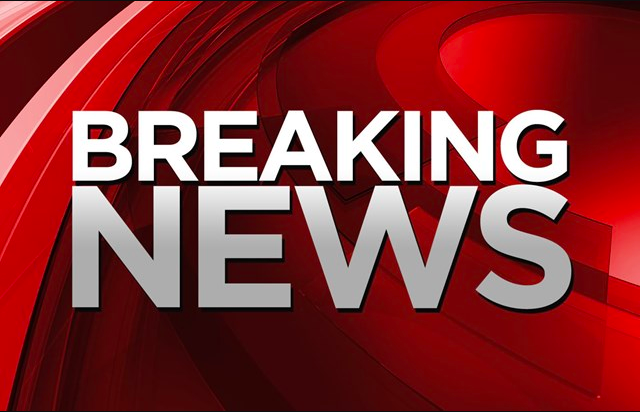 The Federal Government announced on the 27th of July 2020 that exit classes for Nigerian Secondary Schools will resume on the 4th August, 2020. The… 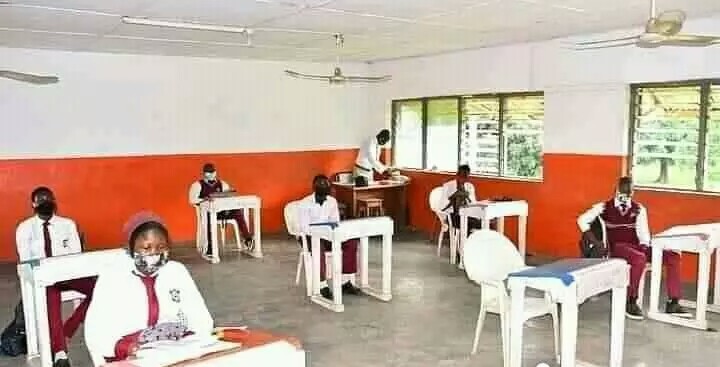 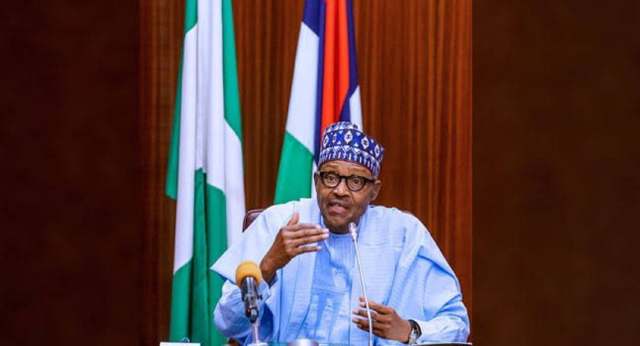 The Federal Government has urged states that have announced the resumption of schools amid the Coronavirus disease to rescind it. The Minister of Education, Adamu…

The six Southwest States have agreed to reopen schools for SS3 students to participate in the West African School Certificate Examination (WASCE) next month. The… 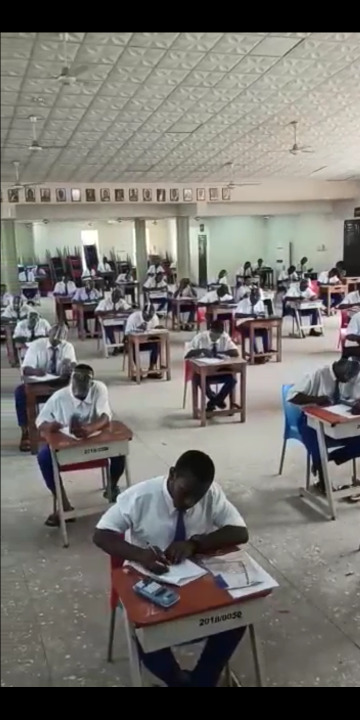 Oyo State government has on Tuesday, announced a shift in the Common Entrance examination into its schools of science from Wednesday 19th August to Tuesday…