There was pandemonium at an FCMB branch in Lagos today after a man showing Covid-19 symptom collapsed causing customers to flee the scene.

According to reports, the incident happened at the Onipanu branch of the bank where many customers were reported to have gathered for various transaction.

The man was reported to have suddenly developed difficulty in breathing before collapsing to the ground.

His temperature was reportedly taken and it was alarmingly high, causing the customers in the bank to run for their lives.

A report by TVC News reads:

One man had difficulty breathing and collapsed while trying to use the ATM at FCMB Onipanu in Lagos.

When the security men checked his temperature, it was alarming.

Others waiting to use the ATM took to their heel. 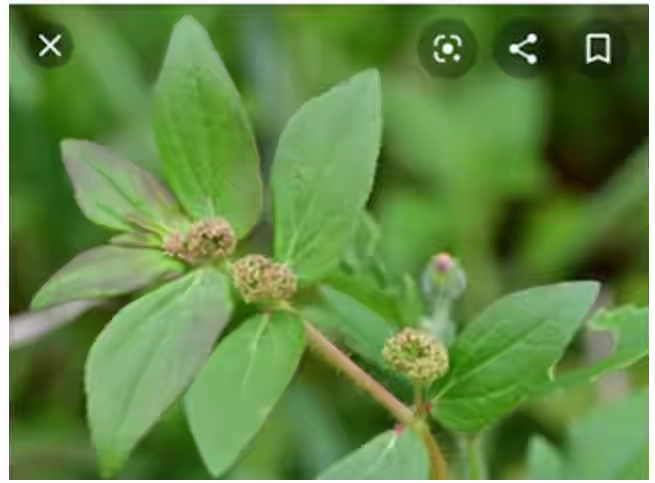