According to the new arrangement, only teachers are to resume on June 29th while students in terminal classes resumes a week later.

Top government source hinted that the change in plans became imperative in view of a latest expert report which indicated the non-readiness of schools in terms of meeting the various government protocols. 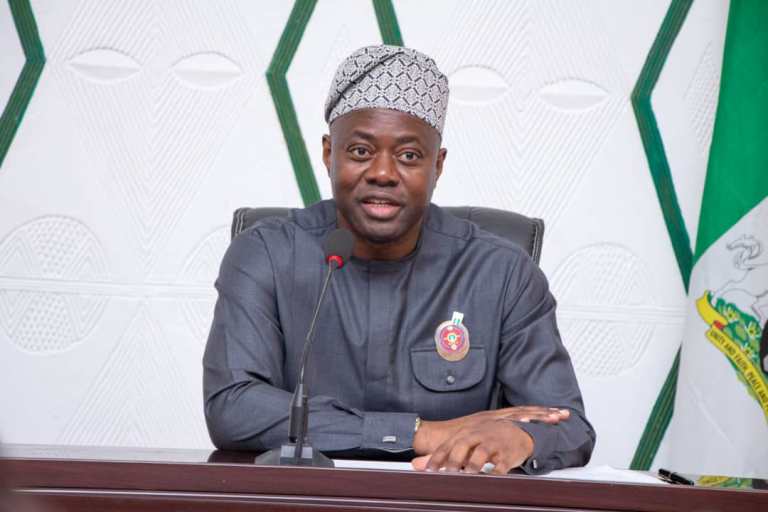