Following the ease of lockdown in Lagos, Lagosians have reacted to video of thousands of people that stormed the BRT station in the early hours of today.

Recall that the state government warned that physical distancing rule must be obeyed both at the parks and in the buses.

Video of the heavy inflow of people on queue at the BRT station has caught the attention of many on social media and this has earned lots of reactions on Instagram.

Watch Video and see some reactions below;

@im_mindley said ”10k new case in Lagos next week ”
@thelmafalaiye said ”Waiting for tonight’s scores”
@cutiepie_collectionluxurystore said ”What is now the difference between Lagosians and the people in Kano we have been crucifying?”
@mizh_gracious said ”E don happen 5,000 case’s to be recorded tomorrow”
@360travelandtour said ” Where is the social distancing? What happened to the extra measures the government wanted to put in place during this past one week?”

Ihekweazu says initial reports about the easing of the lockdown ‘are not too pleasing’. The Director-General of the Nigeria Centre for Disease Control (NCDC), Chikwe… 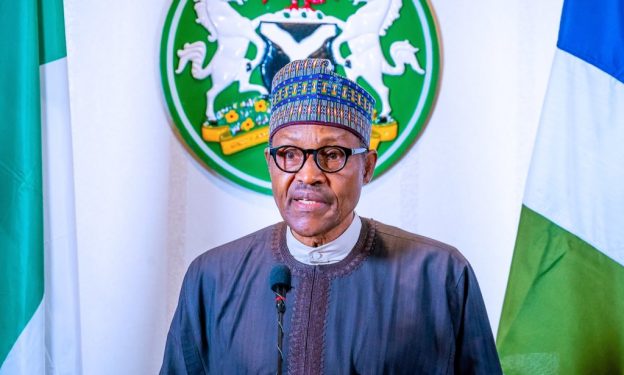