As part of efforts to improve the workforce of its public schools, Osun Government has officially released the results of the qualifying examination for candidates seeking employment as teachers in its public schools.

This followed the conduct of a Computer-Based Test for over 27,000 applicants across designated centres in the State.

In a statement released on Monday by the Commissioner for Information and Civic Orientation, Mrs Funke Egbemode, after the State’s Executive Council Meeting, the government reported that 11,068 candidates made the cut-off points for basic and post- basic primary schools respectively.

The statement read in part: “Contrary to the faulty statistics that had been in circulation on the social media, the government has released the official result of the qualifying examination for teachers.

“This brings the total qualified candidates to 11,068 after the first round of the recruitment exercise.

“Those who qualified after this round will proceed to the stage of proficiency interview and micro-teaching in areas of specialisation at a date that will be communicated soon.

“The government has shown generosity and understanding with its benchmark, but will not fail to uphold professionalism and merit in the recruitment process.

“Candidates who make the shortlist after the CBT screening are advised to upscale their preparation for subsequent rounds of interviews and give a good account of themselves to make the merit list.

“The teaching profession is a very crucial one that has a strong implication for the future of a society. Teachers are very important in building a society and securing the future of a nation.” The statement read. 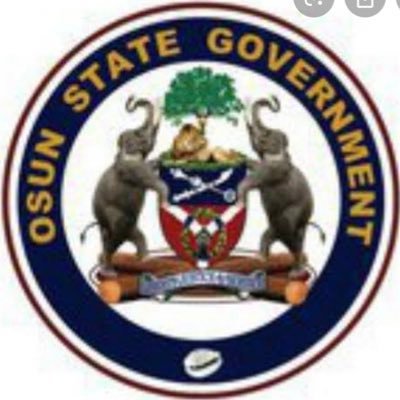 As part of efforts to improve the workforce of its public schools, Osun Government has officially released the results of the qualifying examination for candidates…