The viral news about TESCOM applicants who applied for science subjects such as Physics, Chemistry and Biology is a very genuine piece of information. However, contrary to some reports about dropping of CV, and that the process has been on since Monday, that is untrue as we found out at the TESCOM office.

Truly, those who were at the secretariat in the morning were addressed by the Chairman regarding the latest information on science teachers. There is a list containing names/ID of those who applied for Physics; and many of them have been contacted prior to yesterday’s exercise.

So, those who are allowed for the test as well as micro-teaching are those that applied for physics via the online application last year.

From the information gathered, the process is batch by batch, but we were not informed when it’s going to be the turn of those for Chemistry and Biology. One should be on the look out for when it will be the turn of other science subjects.

The Physics applicants we spoke to said the writing test is all about physics together with the micro teaching.

Please if you know anyone who applied for physics you should contact them to swiftly go to TESCOM secretariat at Ikeja. We learnt many have been contacted via their phone numbers but some were not, but have their names on the list, and were allowed for the exercise.

Stay tuned to our channel for more update. 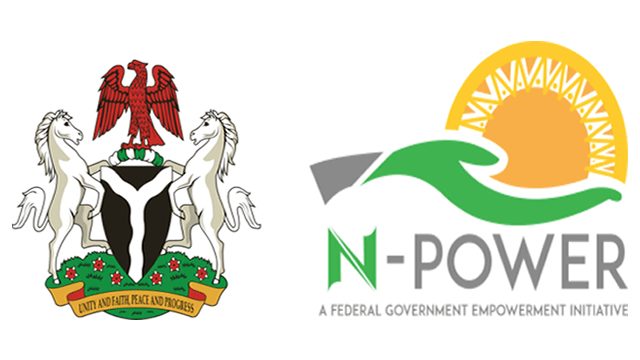 Earlier, we removed the phone numbers of N-Power State Focal Persons because of outright misuse by some volunteers, we’re activating it again for the benefit…